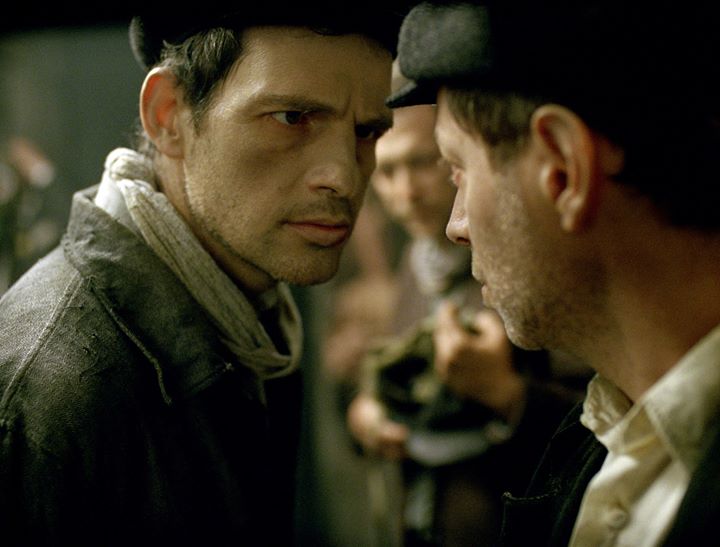 Ahead of its nomination for Best Film not in the English Language at the 2017 BAFTAs, Curzon Cinemas present on 35mm László Nemes’ blistering debut feature Son of Saul / Saul fia, a courageous and unflinching reimagining of the Holocaust drama, with its companion piece, Nemes’ short film With a Little Patience.

Saul Ausländer is a member of the Sonderkommando, the Jewish prisoners forced to assist in the machinery of the Nazi concentration camps. While at work, he discovers the body of a boy he recognises as his son.

As the Sonderkommando plan a rebellion, Saul vows to carry out an impossible task: to save the child’s body from the flames and to find a rabbi to recite the mourner’s Kaddish and offer the boy a proper burial.

Anchored by a riveting and intensely brave performance from newcomer Géza Röhrig, the Oscar-winning Son of Saul is a remarkable exploration of one of humanity’s darkest moments. Gripping and powerful, it is one of the boldest and most remarkable debuts in recent memory – and is already being heralded as a masterpiece of world cinema.
Tovább az esemény oldalára »